Which bit do you like most of creating suits?

What was your least favourite subject in school?

Could you make spacesuits for animals so that they can live in space?

What happens to the space industry now we’ve left the EU? Can we still be a member of the ESA? (1 Comment)

How hot are the stars

how often do you do practicals?

do we use reusable rockets to get to the ISS?

can i build a tower into space

do you support gay rights? 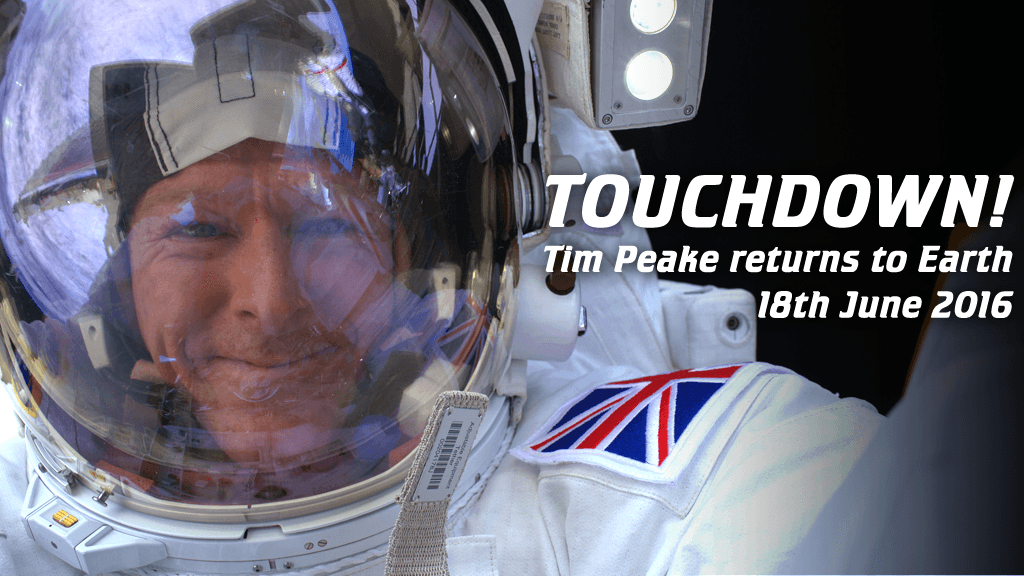 ASK the Astro Support Team any questions you have about science.

CHAT with the Astro Support Team in a 30 minute long text chat booked by your teacher.

VOTE for your favourite Astro Support Team member to win a £500 prize to spend on communicating more science.

The striking colours. The spectrum of smells. The changing air. After six months away, Tim Peake will have a lot to get used to back on Earth. And what will take the most out of him physically is the gravity of his new situation: no more can he fly around his home, he now has to get used to the weight of his body and deal with the effects of living in space. Whilst in the microgravity environment of the International Space Station, his muscles have weakened, his bones have become less dense, and the pressure inside his eyeballs could be messed up, affecting his vision. This happens because our bodies are designed to adapt to their environments, which luckily means they can, in time, adapt right back to living on Earth. Phew!

It’s said to take one day on Earth to recover from each day spent in space. That means it will be another six months of rehabilitation until Tim is back to full fitness, and he won’t be doing it alone. Helping him and other astronauts in this effort are whole teams of doctors and physios, exercise specialists, and scientists researching new and better ways to help the body recover.